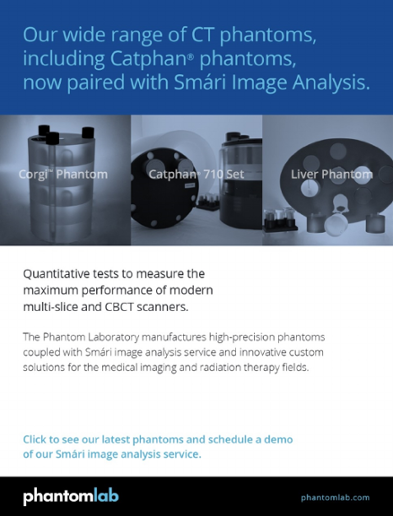 An Active Breathing Coordinator (ABC) can be employed to induce breath-holds during CT imaging and radiotherapy of lung, breast and liver cancer, and recently during lung cancer MRI. The apparatus measures and controls respiratory volume, hence subject lung volume reproducibility is its principal measure of effectiveness. To assess ABC control quality, the intra-session reproducibility of ABC-induced lung volumes was evaluated and compared with that reached by applying the clinical standard of operator-guided self-sustained breath-holds on healthy volunteers during MRI. Inter-session reproducibility was investigated by repeating ABC-controlled breath-holds on a second visit. Additionally, lung volume agreement with ABC devices used with different imaging modalities in the same institution (MR, CT), or for a breast trial treatment, was assessed. Lung volumes were derived from three-dimensional (3D) T1-weighted MRI datasets by three observers employing semiautomatic lung delineation on a radiotherapy treatment planning system. Inter-observer variability was less than 6% of the delineated lung volumes. Lung volume agreement between the different conditions over all subjects was investigated using descriptive statistics. The ABC equipment dedicated for MR application exhibited good intra-session and inter-session lung volume reproducibility (1.8% and 3% lung volume variability on average, respectively). MR-assessed lung volumes were similar using different ABC equipment dedicated to MR, CT, or breast radiotherapy. Overall, lung volumes controlled by the same or different ABC devices agreed better than with self-controlled breath-holds, as suggested by the average ABC variation of 1.8% of the measured lung volumes (99 mL), compared to the 4.1% (226 mL) variability observed on average with self-sustained breath-holding. Copyright © 2017 The Authors. Journal of Applied Clinical Medical Physics published by Wiley Periodicals, Inc. on behalf of American Association of Physicists in Medicine.